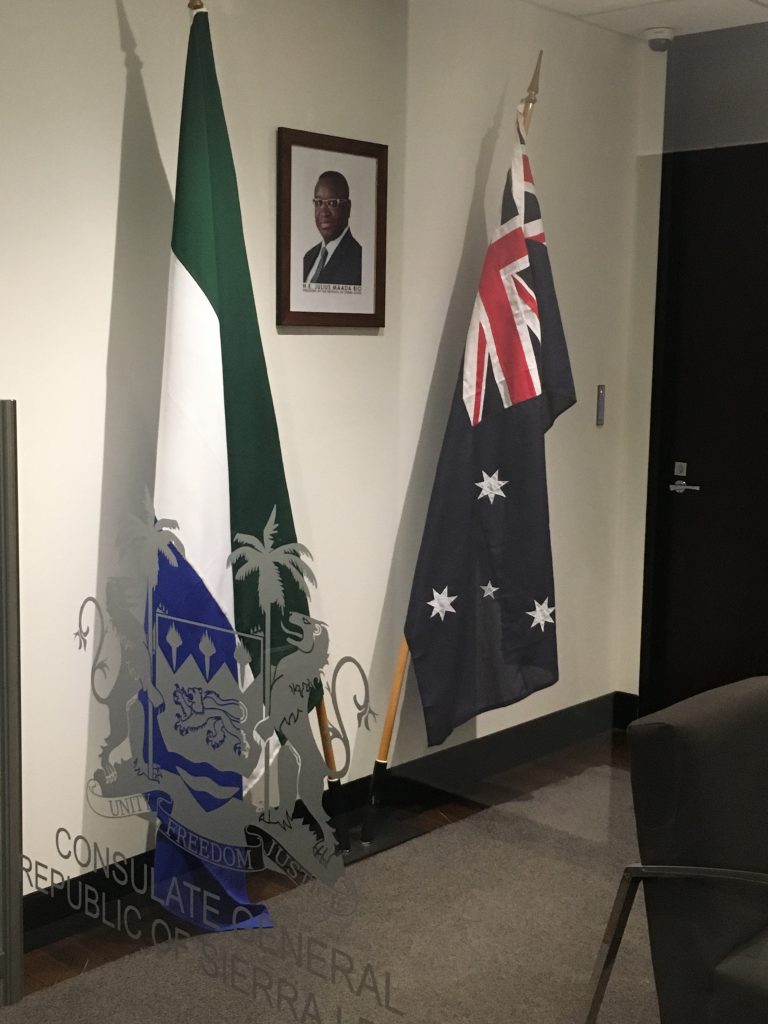 H. Consul General Aron Wakil received his Letter of Commission from the Honourable Joseph Bandabla Dauda The minister of Foreign Affairs and International Cooperation of The Republic of Sierra Leone, on February 28, 2012 with jurisdiction throughout Australia.

In accordance with Article 12 of the Vienna Convention on consular Relation, The Australian department of Foreign Affairs and Trade approved Mr Aron Wakil’s appointment on the 23rd of February, 2012.

In the morning, Her Excellency the Administrator received Mr Ron Wakil, Honorary Consul-General and Trade Commissioner of the Republic of Sierra Leone, and Mrs Wakil, at Government House.

Afterwards, Her Excellency signed the condolence book for the Late King of Tonga, His Majesty George Tupou V, at the Consulate-General of the Kingdom of Tonga. 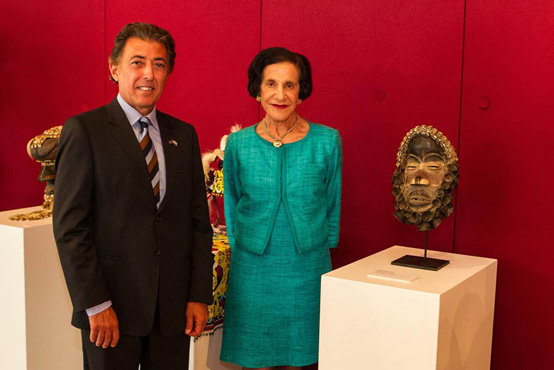 Her excellency the Governor General of New South Wales Professor Marie Bashir with the SL CG Mr  Aron Wakil in the opening of the Commonwealth Countries Exhibition in parliament house.

Mr Wakil attended Sierra Leone’s 51st independence day conference Sydney in may 2012 where he was introduced to the community and delivered his first message in his newly appointed position.

Below is an extract from Mr Wakil’s speech to the national conference.

My name is Aron Wakil and I am the newly appointed Consul General and Trade Commissioner of the Republic of Sierra Leone in Australia. Please let me say how grateful I am to be invited to your Annual Conference and to have the opportunity to meet many of you personally.As Consul General of Sierra Leone, it gives me much pleasure to learn how well the community has adjusted and integrated into Australian society.That is without a doubt a credit to the community leaders and elders, past and present who worked tirelessly for the good of our people in this wonderful country. I know from my own experience that much of this work is never recognized and seldom appreciated. I am here today to acknowledge their tremendous efforts and to say thank you!!You, the chosen representative members of the Sierra Leone communities in Australia are doing just that. Helping the integration in every aspect into the Australian community but keeping the connection with the home country.To that end the Government of Sierra Leone has appointed me to do a job. The mission I have chosen for my Consulate is “to advance the interests of Sierra Leone and its people” a few simple words but a big task.I will work on two fronts; one to improve, strengthen and elevate the bi-lateral ties between Australia and Sierra Leone. The other will be to prompt, encourage and increase trade and investments in Sierra Leone by Australian individuals and companies.Currently there are only two Australian companies with major investments in Sierra Leone, It is my intention to increase that significantly. Our people in Sierra Leone are making great progress and will welcome with open arms Australian individuals and companies and everyone of you who wish to invest in Sierra Leone’s future. I have visited Sierra Leone twice in the past five months and I was overcome by the friendliness and warmth of its people.We Australians are investors with social responsibilities and conscience. By making successful investments in Sierra Leone we ensure that this success filters down and improves the lives of our people in Sierra Leone.I intend to have the Consulate offices open in July this year. It is in the heart of the Central Business District of Sydney surrounded by many other major Consulates and Trade Commissioners from all over the world along with the NSW Offices of  the Australian Department of Foreign Affairs and Trade. The Consulate of Sierra Leone in Australia will stand as equal between all of the other Nations’ Consulates large and Small.Dear friends you have been asking for so many years for Sierra Leone Government official representation in Australia. This is now a reality.It is a credit to your work and persistence. Please continue your wonderful work; keep our community united; we may be different in many ways and have strong diverse opinions about many matters. Please always remember that by being united, we here in Australia will make a bigger positive impact on the lives of our people in Sierra Leone.It is with pride that I represent the Republic of Sierra Leone in Australia and I am honoured and humbled by the trust the Government and the President has shown in me.I am fully aware of the great challenges ahead but I am absolutely determined to succeed.I hope that each one of you will allow me to call on you when need be, and seek your support, knowledge and experience to achieve our common goal.

The Consulate was opened as planned on the 1st august 2012 and is responsible to protect and promote the interests of Sierra Leone in Australia.

The Consulate will aim to reach out to the general public in Australia through information and cultural programming . It will follow important political and economic development in Australia and maintain contacts and liaise with State and Federal Government officials.

The Consulate will look to coordinate closely with the Australian government in Canberra on Trade promotion matters and will look to identify and encourage companies and individuals interested in Trade and investments in Sierra Leone. 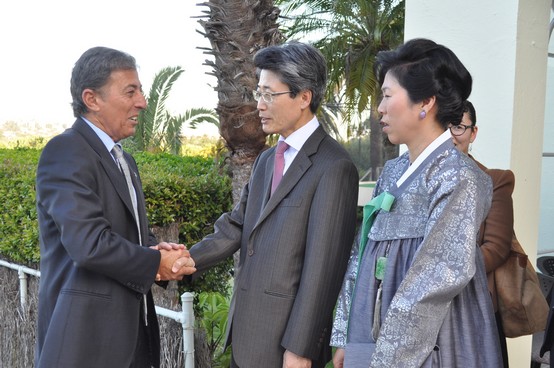 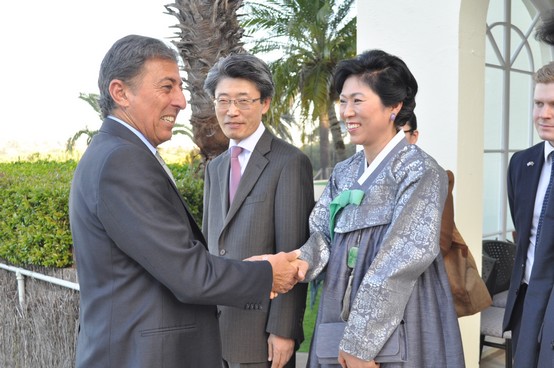 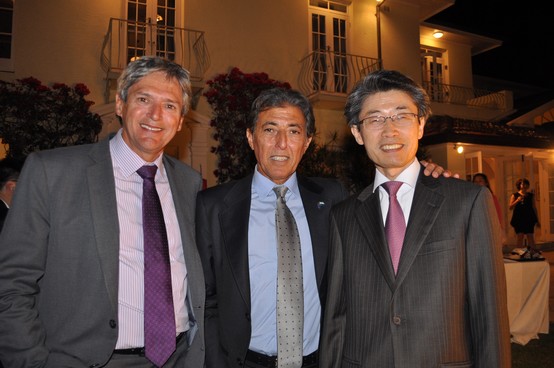 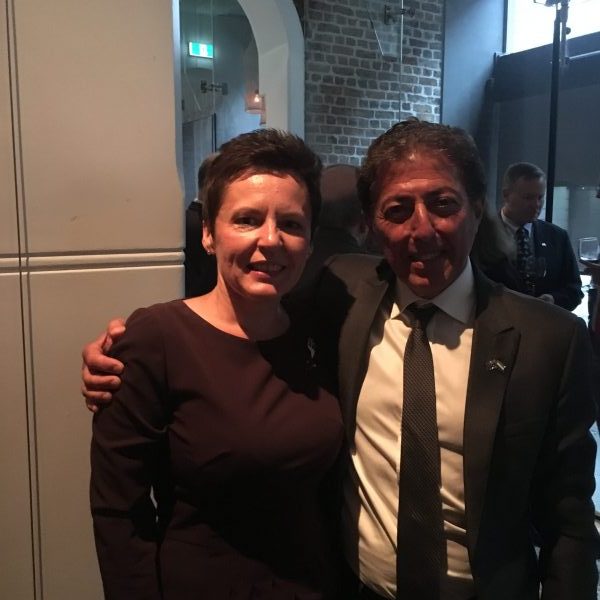 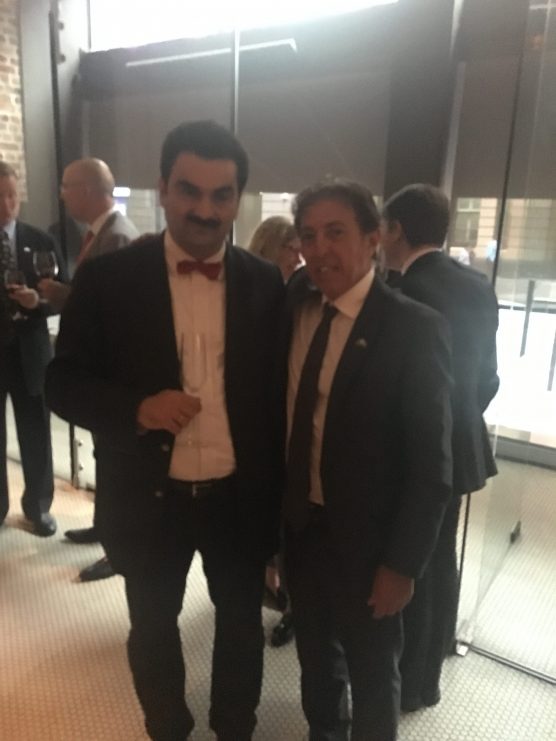 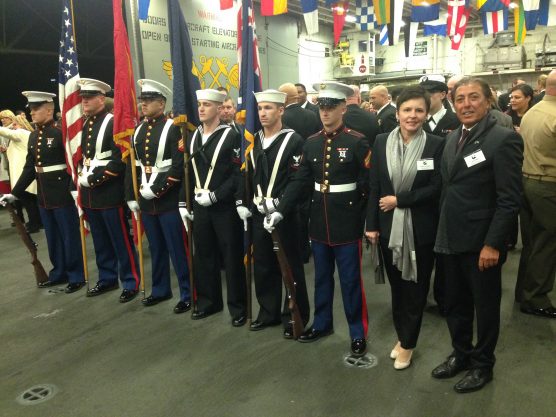 The President of Sierra Leone Julius Maada Bio has advised African countries to prioritise Commercial agriculture as an essential tool in the fight against poverty. Bio made the remarks during a guided tour of industries and farms in Nakaseke and Luweero Districts including the Kawumu presidential demonstration farm. For the full video, please visit https://www.ntv.co.ug/news/national/Prioritise-commercial-agricultre—Sierra-Leone-President/4522324-5180680-8sbj3rz/index.html

West Africa gets a new currency – it’s called the ECO »

Starting next January 2020, countries within the West African sub-region will be able to use a single currency called the ECO. The new single currency was adopted by the ECOWAS Heads of State and Government last Saturday, in Nigeria’s capital Abuja, after decades of discussion towards achieving regional economic integration. Established in 1975, ECOWAS has...

A new study of western chimpanzees in southwestern Sierra Leone finds they are adapting to survive in severely degraded habitat. But researchers say this doesn’t obviate the need to minimize the impacts of development such as roads and promote less-damaging approaches to farming by local people. Sierra Leone’s government says it is stepping up efforts...

Fellow citizens, Across our country we gather as family members, friends and neighbours to celebrate the end of one year and the beginning of another. As Sierra Leoneans, this moment gives us an opportunity not only to look back but also look ahead into a new year of hope and boundless opportunities. As a Nation,...

More from the blog »